Celebrate one of the very finest heavy metal bands Britain has ever produced by spinning the reels on the Motorhead video slot. Join the late, great Lemmy and his motley crew on-stage for a gig so successful, you’ll simply have to stage dive. So, what are you waiting for? It’s time to play the game! 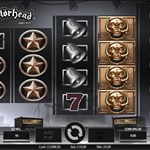 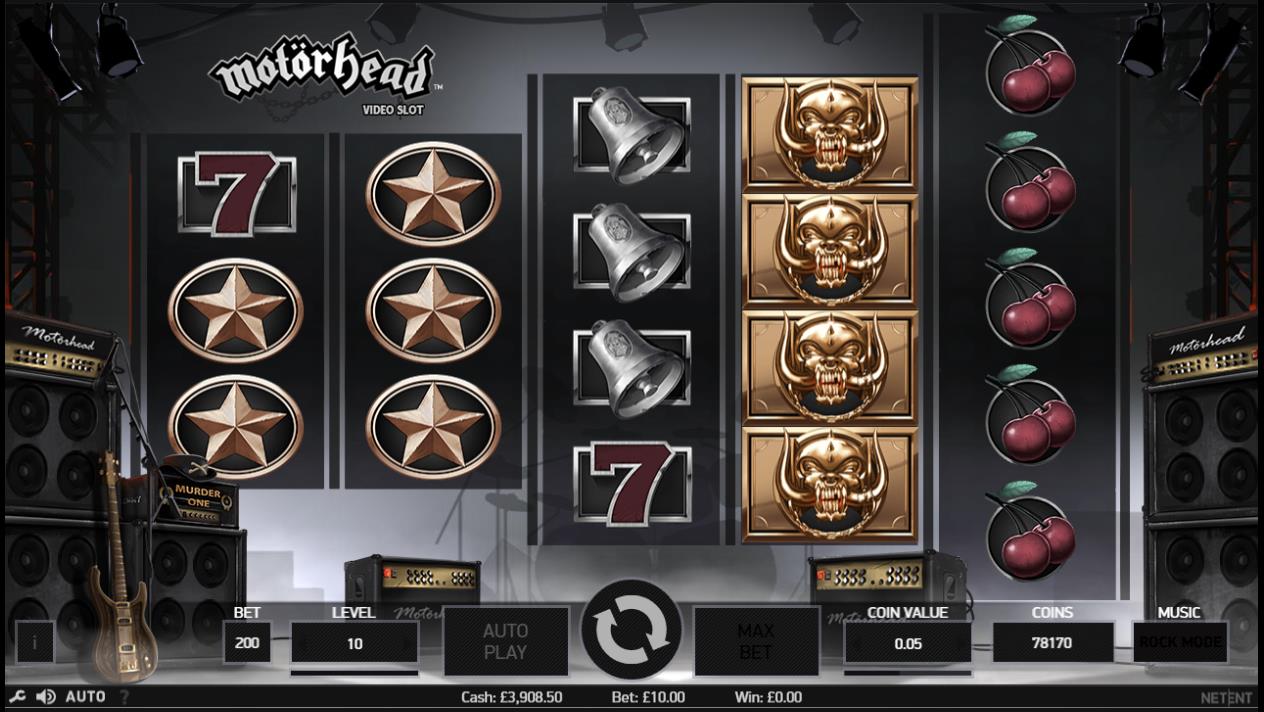 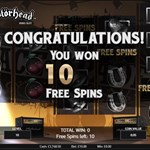 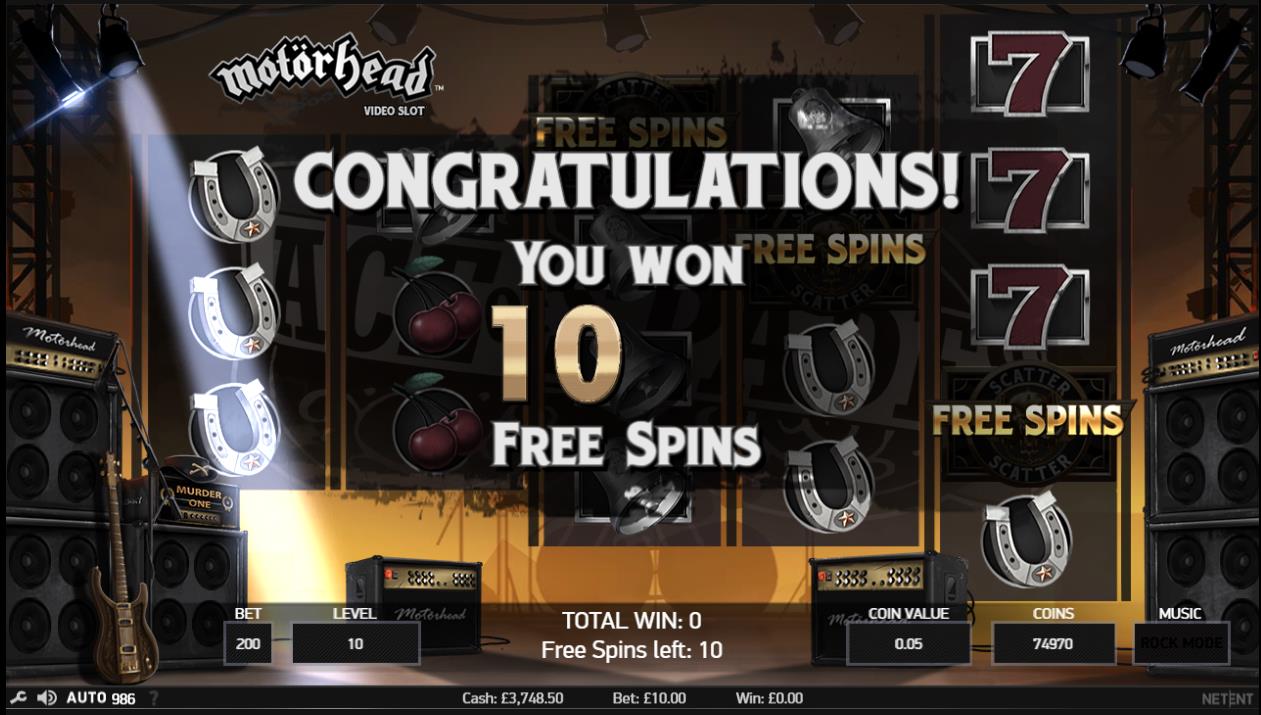 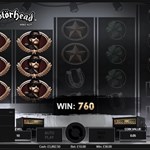 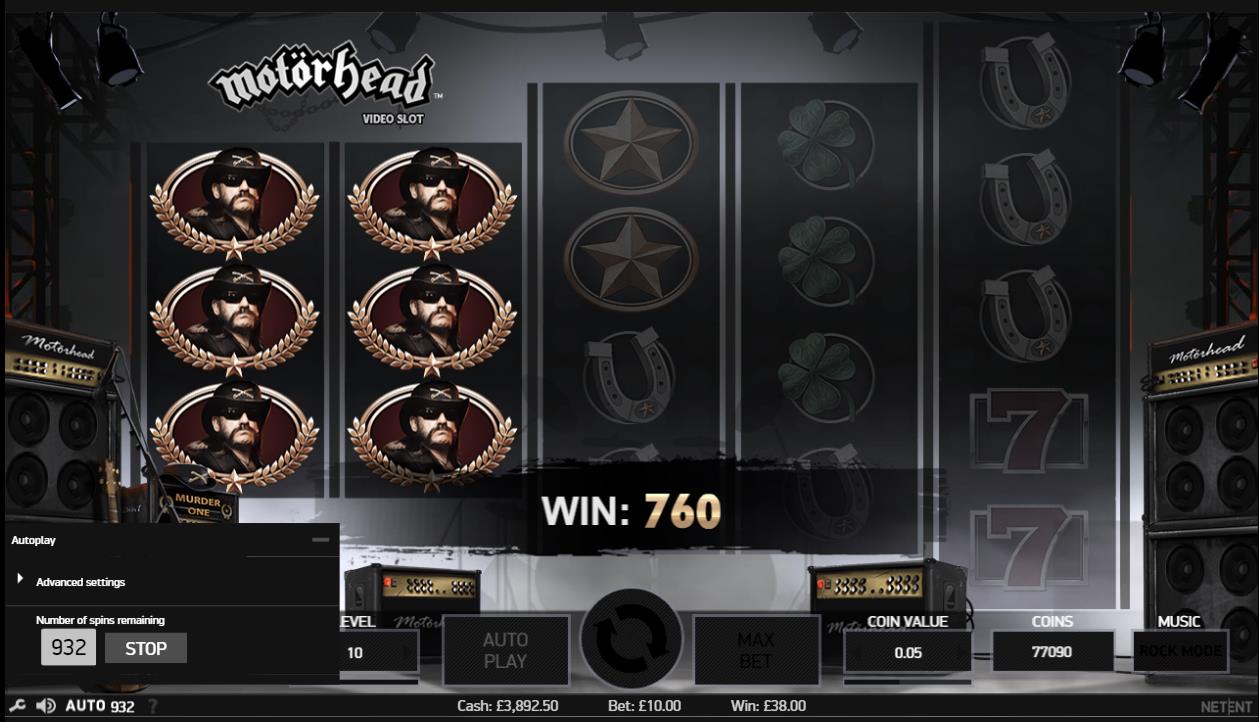 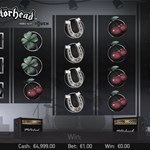 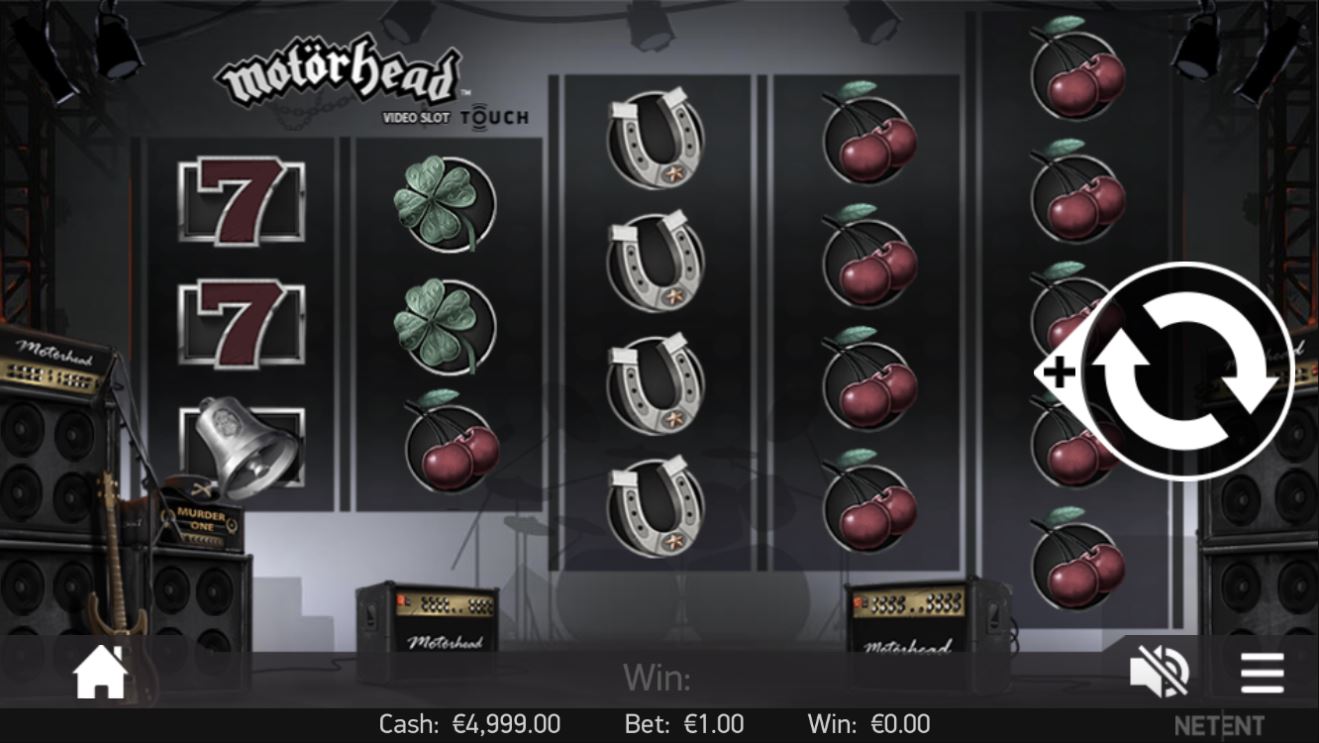 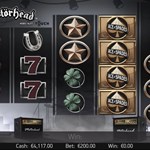 Rock out with Lemmy and his motley crew

Why You Should Play Motorhead

It’s time to rock out, and what better way to keep the spirit of Motorhead alive than by taking this five reel, 76 pay-line slot for a spin. You’ll see plenty of the band’s legendary symbols, mixed with a few lucky charms, all set on a stage filled with sound equipment. You’ll also receive regular encouragement from Lemmy and the adoring crowd as you watch the reels rotate. Play your way to bountiful bonus rounds, fantastic free spins and the possibility of earth-shattering wins. So, ditch the pop music and begin the head banging with a blast of Ace of Spades, Iron Fist and Overkill in this NetEnt spectacular.

Kick off your own private performance by selecting the size of your wager using the on-screen options. Once you are all set, hit the spin button, turn things up a notch by hitting ‘MAX BET’ or generate up to 1,000 spins with the Autospins feature. You can even speed things up on mobile by selecting the hare symbol to really ramp up your spin rate.

The Ace of Spades symbol acts as the game’s Wild. This iconic emblem substitutes for all other symbols, with the exception of the Scatter.

Matching three Scatter symbols on reels three, four and five triggers ten free spins. Landing this bonus during the Mystery Reel feature will only sweeten the deal and could lead to a performance that will bring down the house.

The Mystery Reel Bonus is available on every spin in the main game and the Free Spins Bonus, so watch out for symbols becoming stacked. Once the reels stop turning, the hidden symbols will be revealed, potentially producing an unexpected win.

Triggered randomly throughout the game, the Bomber Feature sees a number of bombs land and make a minimum of ten overlay mystery symbols. Five bombs will then explode, increasing the number of overlay symbols to 15 due to every explosive harbouring a cluster of symbols.