The sequel to the incredible Jack Hammer online slot, you must re-enter Grand City’s underworld in the second instalment. The detective needs help to restore peace to his beloved neighbourhood in Jack Hammer 2, and you must help him defeat villain Don Crabby, his claw-handed adversary, to rescue Pearl, the beautiful blonde-haired singer. 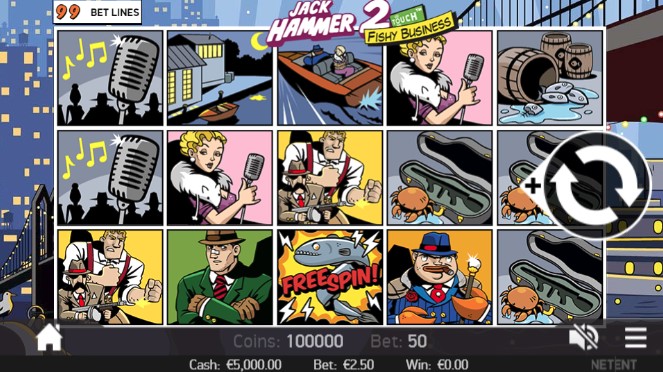 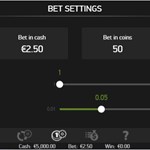 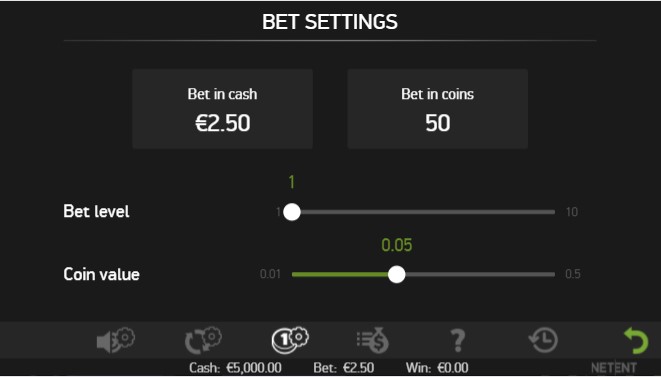 Rescue Pearl from the clutches of Don Crabby

Why You Should Play Jack Hammer 2

Compared to its predecessor, there’s increased paylines, improved graphics and a new soundtrack in Jack Hammer 2, but some things don’t change. Fighting crime on mobile or desktop, Hammer – unsurprisingly the highest-paying symbol on the reels - is up to his usual tricks and it’s your job to restore order in his cartoon-themed extravaganza. The incredible Sticky Wins feature has remained, as has the Free Spins, and it’s time to get stuck into a wide range of symbols including barrels of fish, boats, microphones and a gun case. Pearl’s safety is in your hands. Now is the time to act!

Choose your bet level and coin value using the green arrows, starting from 0.01. Then tap the Spin button to get the rescue mission underway, or utilise Autoplay to keep the reels rolling if you’re too busy taking part in a high-speed pursuit to do so manually. Furthermore, you can hit MAX BET to place the largest wager possible for the next spin, and select PAYTABLE for all the symbols, paylines and features.

The ‘WILD!’ symbol can replace all other symbols, apart from the Free Spins symbol, appearing on every reel except the first column.

You can win further free spins during Free Spins mode, but they won’t receive a x2 multiplier. Furthermore, two additional Wild symbols can randomly appear on all reels except the first column during this bonus, substituting all symbols except for the Free Spins symbol and normal Wild symbol. They are Don Crabby’s orange claw and Jack’s brown glove, both with ‘WILD!’ labelled across them.

The Sticky Wins feature is triggered by a winning payline, or when at least three Free Spin symbols appear on the reels. The reels containing winning symbols lock in place, and the reels that don’t contain winning symbols spin again, giving you further chances to win big. The reels will only stop spinning when a new winning combination has formed.